Organic farming is a form of agriculture that relies on techniques such as crop rotation, green manure, compost, and biological pest control. Depending on whose definition is used, organic farming uses fertilisers and pesticides (which include herbicides, insecticides and fungicides) if they are considered natural (such as bone meal from animals or pyrethrin from flowers), but it excludes or strictly limits the use of various methods (including synthetic petrochemical fertilizers and pesticides; plant growth regulators such as hormones; antibiotic use in livestock; genetically modified organisms;[1] human sewage sludge; and nanomaterials.[2]) for reasons including sustainability, openness, independence, health, and safety.

Organic agricultural methods are internationally regulated and legally enforced by many nations, based in large part on the standards set by the International Federation of Organic Agriculture Movements (IFOAM), an international umbrella organization for organic farming organizations established in 1972.[3] The USDA National Organic Standards Board (NOSB) definition as of April 1995 is: 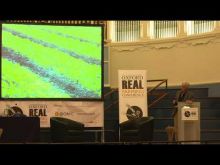 50 Years of the organic adventure: promise and reality, Eliot Coleman 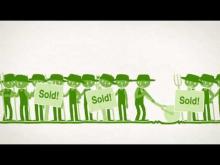 The Value of Soil - Bonn Perspectives 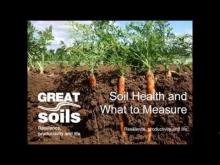 Soil health and what to measure 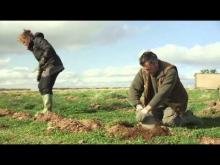 Living With The Land | Part 3 | Farming with Nature 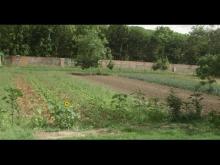 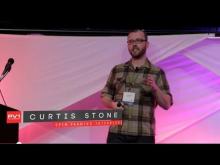 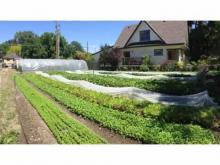 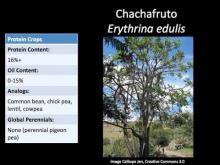 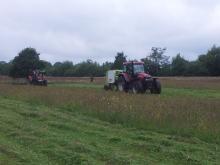 How to create a wildflower meadow in 5 mins 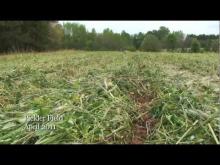 Farm for the Future - BBC Documentary

Symphony of the Soil 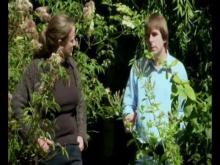