‘Micro-CHP’ stands for micro combined heat and power. This technology generates heat and electricity simultaneously, from the same energy source, in individual homes or buildings.

Domestic micro-CHP systems are currently powered by mains gas or LPG; in the future there may be models powered by oil or bio-liquids. Although gas and LPG are fossil fuels rather than renewable energy sources, the technology is still considered to be a ‘low carbon technology’ because it can be more efficient than just burning a fossil fuel for heat and getting electricity from the national grid. Micro-CHP systems are similar in size and shape to ordinary, domestic boilers and like them can be wall hung or floor standing. The only difference to a standard boiler is that they are able to generate electricity while they are heating water.

There are three main micro-CHP technologies. The difference is the way in which they generate electricity: 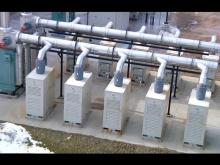 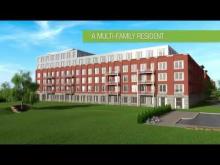