One Local Ingredient a Day

Back in Feb 2014 I was considering making a veg garden and thought I'd set a goal of including at least one locally produced ingredient in each of our dinners.

So at the end of February 2014 I put out the challenge on our Kingsley Village Facebook page... 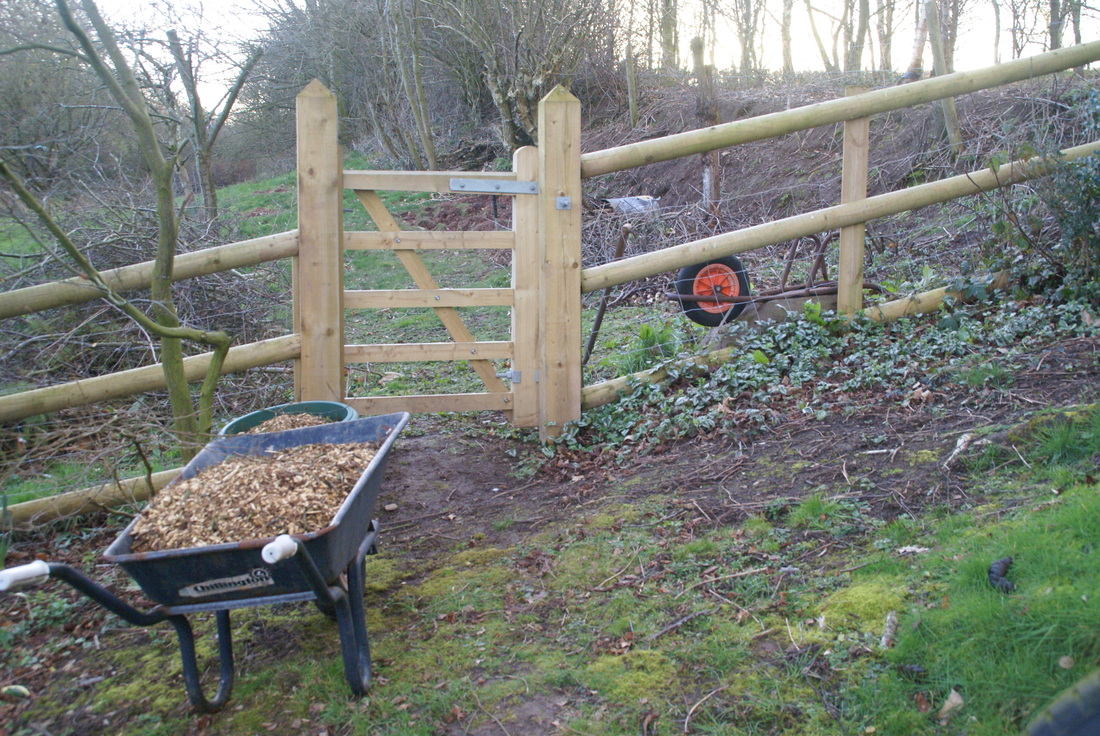 "As the local farmers market season kicks off again and our gardens begin to wake up after the cold and wet of winter, it offers up some opportunities for us to think of getting outside in our gardens and planning the planting out of our own vegetables.

What ways can we use to make your family think about where their food comes from? This led me to think - How about setting a goal of including at least one locally produced ingredient in each of our dinners?

I invite you to think about doing something similar. The challenge I propose is by the beginning of May 2014 to use through the summer season one locally produced ingredient at least once a day – breakfast, lunch, or dinner.

Do you have anything growing in your gardens right now that you can incorporate into your meals?

If you’re lucky enough to already include at least one local or home grown ingredient in your diet each day, push yourself further – aim for something local at every meal."

This idea was inspired by the Transition Network movement which I was aware of even before I became involved with the permaculture movement.
As well as for my own dinners and resilience, my hope was to raise some interest amongst the residents in our village in the challenge of promoting both personal and communal sustainability and resilience, especially to include the younger ones.

From my own produce - Did well on cucumbers, some new potatoes, mint, basil and dill, but not so well on Swiss chard, raspberries, strawberries, and red currants (I think the birds and slugs got more than me).

But have enjoyed my own 2013 batch of cider, and Tom's ginger beer.
We have also made an effort to buy more local produce where possible.
So fingers crossed for better results in July & August - with the addition of pea, tomato, pepper, potato, and more soft fruits.

The challenge I originally proposed was to use through the summer season one locally produced ingredient at least once a day in breakfast, lunch, or dinner. Anyone else looked at doing something similar?"
04/07/14

To document the progress of all the various types of produce I decided to photograph the activity and show the produce we were able to use for the challenge.

"Well I think we managed it (just) we have used local ingredients almost every day now from April to October.
Looking at our apple crop I think we will now be able to go on much longer.
So I'm now planning how we can widen the range of produce for next year."

I was quite surprised how well some plants did (especially the citrus).

It's now Jan 2015 and I still have a few apples left along with a couple of demijohns of cider we use to supplement our diet.

Overall I think the personal challenge was a success, but I'm not sure how many others it actually influenced.

Graham joined the Permaculture Association in 2014 and is an apprentice on the Diploma in Applied Permaculture Design. This post originally appeared on Graham's new blog.
Tags
applesbiocharciderlocal foodpermaculturerhubarbtransitionvermiculture